The Church of the 318
Godbearing Fathers 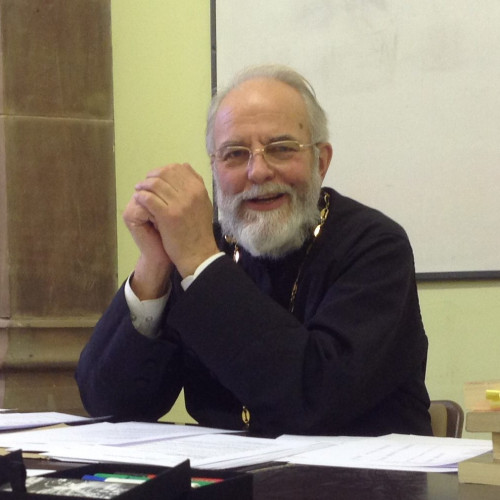 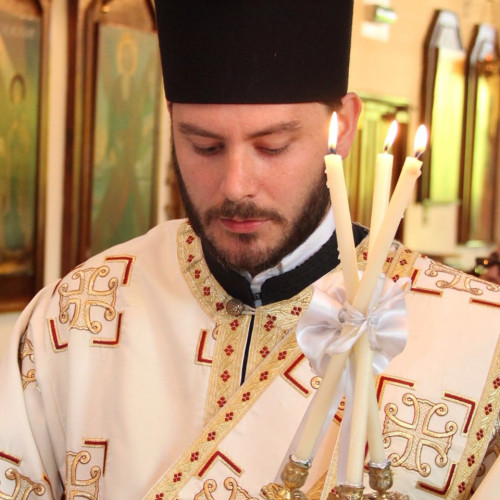 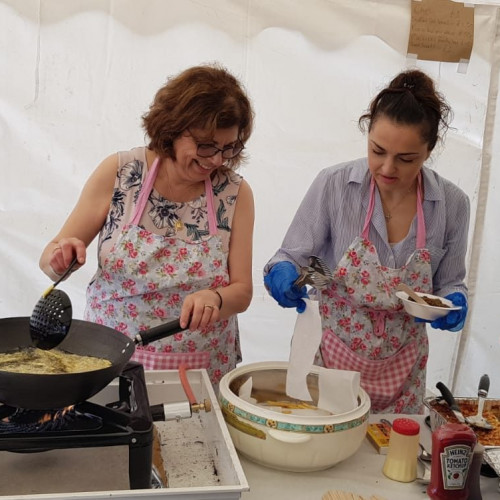 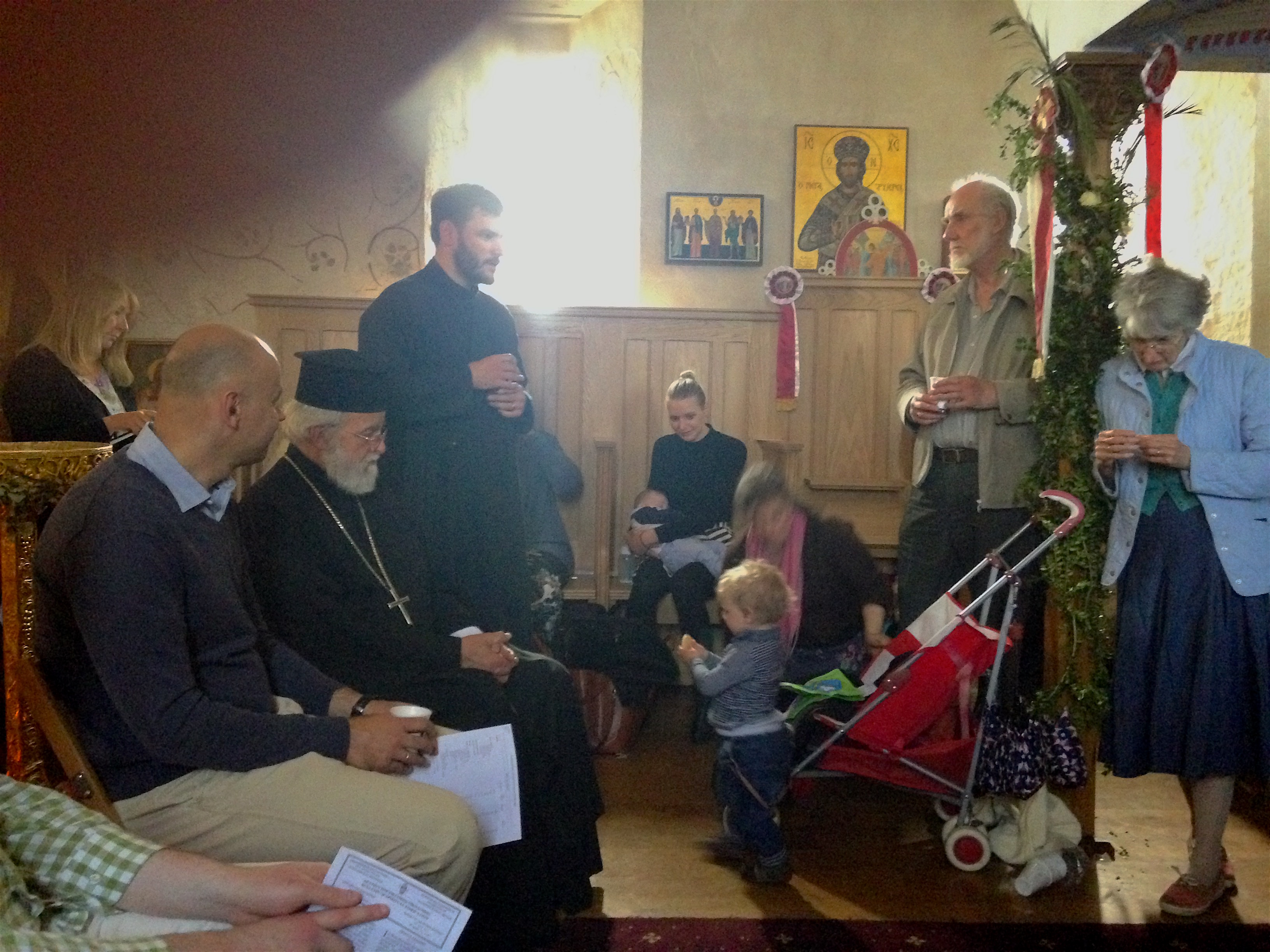 The Board of Trustees of the Community 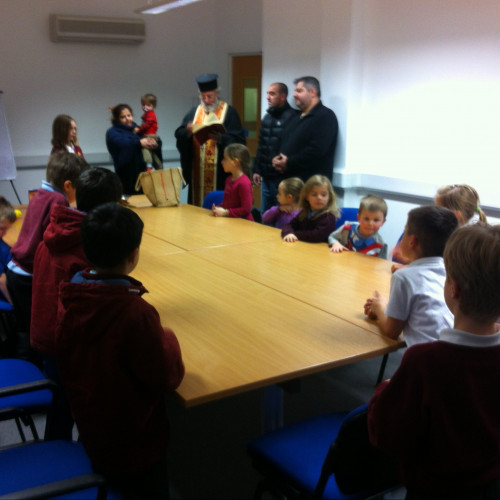 Fr Stephen was ordained a priest by His Eminence Archbishop Methodios of Thyateira and Great Britain at the Greek Orthodox Church on Sunday 28 December 1986 at St Andrew’s Greek Orthodox Cathedral in Birmingham.

Archbishop Methodios gave a blessing to Fr Stephen to establish a new Orthodox church in Shrewsbury.  On Saturday 13 October 1986 Fr Barnabas and Fr Alban served the first Orthodox Liturgy at Frankwell Methodist chapel with a congregation of 35.   Fr Stephen has faithfully served the Orthodox community in Shrewsbury since that time.  He has paid particular attention to teaching with regular scripture study and catechism and now helps with the Archdiocese’s theological teaching at its centre in the Midlands.

Fr Stephen joined the Orthodox Church with his whole family on the feast of the Great Martyr Nestor in 1985.  Before that he had been an Anglican Priest in the diocese of Hereford.  He first encountered the Orthodox Church in Steven Runciman’s History of the Crusades in 1962, then again a few years later when visiting Athens.  In 1973 he attended his first Orthodox service when Metropolitan Anthony of Sourouzh served in Guildford.  He was received into the Church by Archimandrite Barnabas.

Father Stephen has a diploma in horticulture in 1973 and after studying at Chichister Theological College was awarded a degree in Theology from the Southampton University in 1977.

Dcn Panteleimon has been a member of the community since its foundation.  He was ordained by His Eminence Archbishop Gregorios of Thyateira in 2012.  He assists Fr Stephen with youth work in the community.  He is also responsible for the weekly bulletin, the website and general pastoral and liturgical duties.

The Philoptochos Committee are responsible for the philanthropic work of the community.  They hold regular fundraising events and provide donations to the needy.

The Board of Trustees

The Community Board is the administrative body of the Community. The following Trustees were elected in October 2021:

The community has two main regular youth activities: Youth Club and Sunday School.  The following team are responsible for teaching:

5th Tuesday after Pascha; Symeon the Stylite of the Mountain; Saint Vincent of Lerins; Meletios the Commander & his Companion Martyrs; Gregory, Archbishop of Novgorod

Use the form below to sign up to our monthly newsletter.